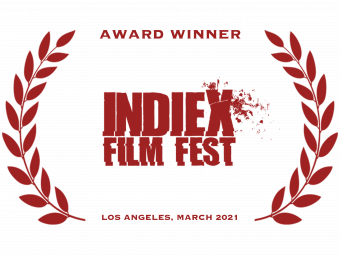 IndieX Film Festival is a Los Angeles-based international film festival with monthly screenings and Q&A with filmmakers at the Raleigh Studios in Hollywood, California. Projects are judged by a varied team of invited experts from academia and the Los Angeles film industry.

The list of films submitted for consideration in March 2021 came from 15 countries. The winning entries will go on to the next round of competition for the 2021 season.